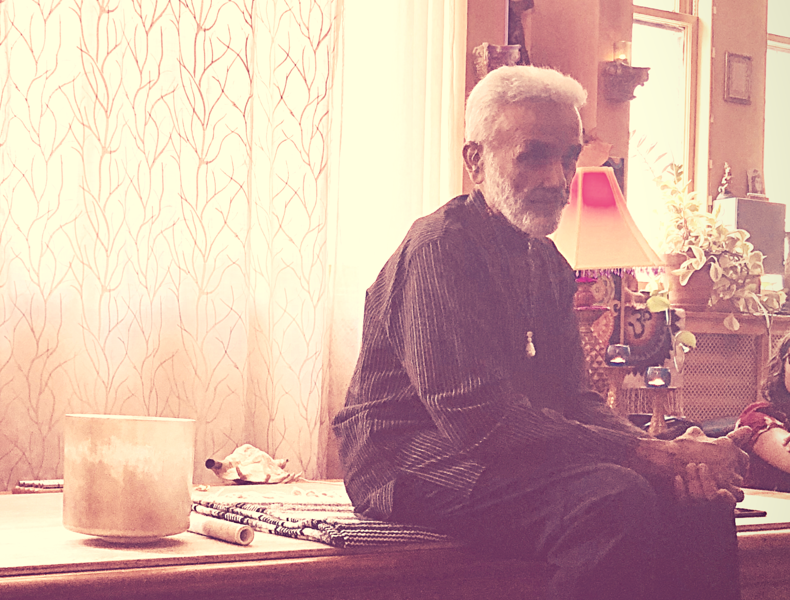 Sri Dharma Mittra dedicated to teaching yoga more than 50 years of his life. And still going strong. Yoga practitioners from all over the world come to his classes to meet him in person and to have the most amazing experiences. Teachers from other schools and Ashrams come to learn from him, practice, and then teach elsewhere. 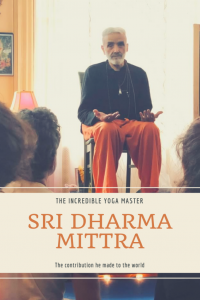 The Most Influential Yoga Master- Sri Dharma Mittra
Sri Dharma Mittra is one of the oldest living yogi masters, who is practicing and teaching until now in Dharma Yoga Center in New York. He is almost 80 years old and proves that age really does not matter. It is all about how you live your life and what you do with it. Sri Dharma is the most beloved Yoga Master, known for his humility, humor, joy and kindness. People are calling him “The Rock of Yoga” and “the Lotus on the flower of Yoga”.

Sri Dharma Mittra’s life journey
Sri Dharma was born in a small village in Brazil. In his twenties, for almost 7 years he served in the Brazilian National Air Force. He also owned the gym, practiced bodybuilding, wrestling, and Brazilian Jiu-Jitsu. At that time Sri Dharma had only practiced yoga through books of his younger brother Sattya, who later went to New York City to meet with their future Guru, Yogi Gupta. Shortly in 1964, Sri Dharma joined his bother and stayed in the United States, devoting his life to his Guru and yoga. In 1975 he founded the Yoga Asana Center, currently known as the Dharma Yoga New York Center.

How has Sri Dharma Mittra been changing the world through Yoga?

Over many years devoting himself to yoga, Sri Dharma Mittra has been influencing the world with his creations and his teachings. So here are some of them, just to name a few. 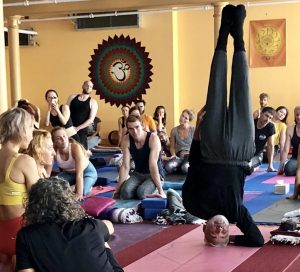 It is a devotional practice that promotes good health, a clear mind and a kind heart. More information on Dharma Yoga […]

He created the Master Yoga Chart of 908 Postures 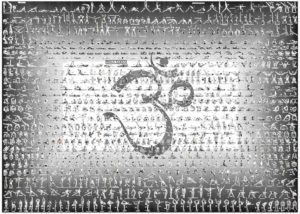 At age of 45, Sri Dharma created and published his Master Yoga Chart of 908 Postures as an offering to his beloved Guru. He personally photographed himself in 1,350 asanas; meticulously cut, pasted and set each individual photo by hand, long before the innovations of the computer age. It took him several months to complete this piece of art. And now this chart is hung in Ashrams, yoga studios, spas, gyms and homes all over the world. It has been an inspiration and important educational tool for earnest practitioners for more than 30 years. 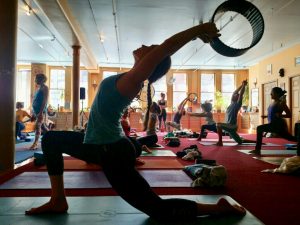 Sri Dharma Mittra himself came up with the idea of the Dharma Yoga Wheel in 1977. This amazing tool was first created to help gain increased mobility and flexibility in achieving postures they never thought they could do. For years students observed Sri Dharma practice on the wheel and couldn’t wait to do it themselves. So if you’ve never tried it, it is definitely worth trying it out.

He created “Life of a Yogi” Teacher training program 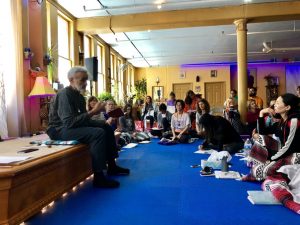 Life of a Yogi Teacher Training

In 1999 Sri Dharma first offered Teacher training in which attendees were the regular students and had to be personally invited by Sri Dharma himself. Until today it is quite a challenge to become his student. You have to be a devoted yogi to be able to attend his Teacher Training program. But quite honestly, that program truly changes the lives of all yoga teachers. He prescribes spiritual programs to students that is totally changing their entire life and help them to become a better, calmer and more content persons. After these teacher programs one can really become a true yogi.

He has a great sense of humor

Sri Dharma’s classes are renowned for being both physically and mentally challenging. But his sense of humor and steady support make attendance a pleasure. There is no single classes without him making jokes. And his jokes are so contemporary, that you will never believe that Sri Dharma is almost 80. I would say the way he acts and his humor makes him look like he is in his twenties.

« He is sharing the truth, knowledge and light of God »

Sri Dharma Mittra is spreading the knowledge of God through yoga in the most humble and quiet of ways. And it does not matter what religion you are. Whatever your own believes are – that is what you will experience in his classes. He is a great example of doing a charity to humanity by sharing the spiritual knowledge with those who is fit to receive it.
He remained true to the classical practice

Yoga has developed so many styles for the last 50 years. But through all this time Dharma integrated the classical spirit of true yoga. He incorporates Sun Salutations, classic Hatha poses with longer holds, he also uses Kirtan and mantras as tools in helping to achieve the Self realization.
“Clap your hands and sing with great enthusiasm! Imagine you are established in a state of bliss singing in the hearts of all living beings.” ~Sri Dharma Mittra
He promotes Ahimsa in each of his classes
Sri Dharma promotes Ahimsa (non-harming) through vegetarianism, veganism, a live-food yoga diet and kindness to all living beings, especially our inferior brothers and sisters of the animal kingdom. Therefore, he is rapidly changing the mental state of his students and uniting us all in one which is the ultimate goal of yoga.
“Animals are our inferior brothers and sisters. They are not meant to be eaten, but must be treated with love.” ~Sri Dharma Matter
He teaches the laws of Karma, so we can all be free from suffering
Dharma spent a lot of time learning Karma yoga and discovering all Karma laws. I find it fascinating for myself to find out how those laws are working. And I am sure every single one of us experienced at least once in the lifetime those Karma laws. I discovered that if you are paying attention to what is going on in your life, you will understand that “everything in life moves perfectly, according to Karma laws.” Once you know that, you will free yourself from suffering.
“Be patient. When the karma ends, you don’t have this suffering anymore inside.”

~Sri Dharma Mittra
He is traveling around the world to spread the word of yoga
Until now Dharma is constantly traveling the world sharing his spiritual knowledge and helping the world to become a better place. You can check his Travel Schedule on Dharma Yoga Center website.

Thank you for reading about Sri Dharma Mittra. I hope you all have a life changing experience with him.